Saint Sava Church belongs to the Western American Diocese of the Serbian Orthodox Church. It is the very first Serbian Orthodox parish in North America and the Western Hemisphere. Hieromonk Sebastian (Dabović) came from San Francisco in 1893 to baptize a miner’s child and realized that there was a big Serbian Orthodox community in Jackson, so he encouraged them to build a church. The church was built in only one year by the miners who came from Herzegovina, Montenegro and the Bay of Kotor to work in two gold mines near Jackson, Kennedy and Argonaut. The brick structure was consecrated on the feast day of the Entrance of the Mother of God into the Temple of Jerusalem, December 4th, 1894, by Bishop Nikolai (Ziorov) of the Aleutians and Alaska of the Russian Orthodox Church (who was at that time the only Orthodox Christian bishop in North America) and Father Sebastian, who also served as the first parish priest. 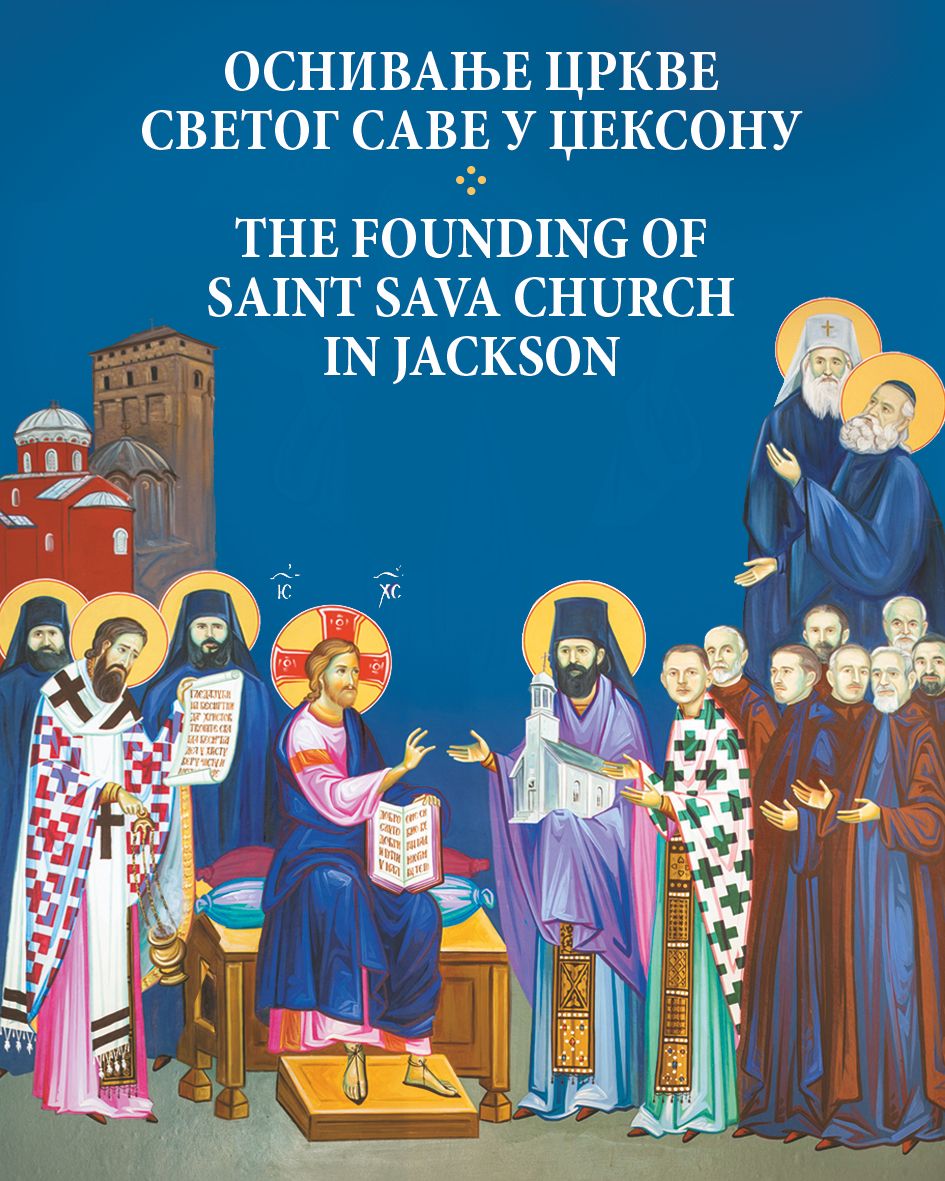 Saint Sebastian of Jackson was born in 1863 in San Francisco as one of the first Serbian children born on the West Coast of America and the first American-born Orthodox Christian monk and priest. His parents came to America from the village of Sasovići near Herceg Novi in the Bay of Kotor in 1853. Saint Sebastian was “a viceless man” and “the greatest Serbian missionary of modern times” as Saint Nikolai of Ohrid and Žiča described him, an Orthodox enlightener of America and apostle of universal significance, the “Father of Serbian Orthodoxy in America” and the founder of the first Serbian and not only Serbian Orthodox churches in America. He reposed in the Lord in Žiča Monastery in Serbia on November 30, 1940, and was buried by Saint Nikolai, then the ruling bishop of the Žiča Diocese. His remains were transferred and reburied inside the Jackson’s church in 2007. He was added to the calendar of saints as Saint Sebastian of Jackson and San Francisco in 2015, together with Saint Mardarije of Libertyville. His holy relics repose in Jackson. 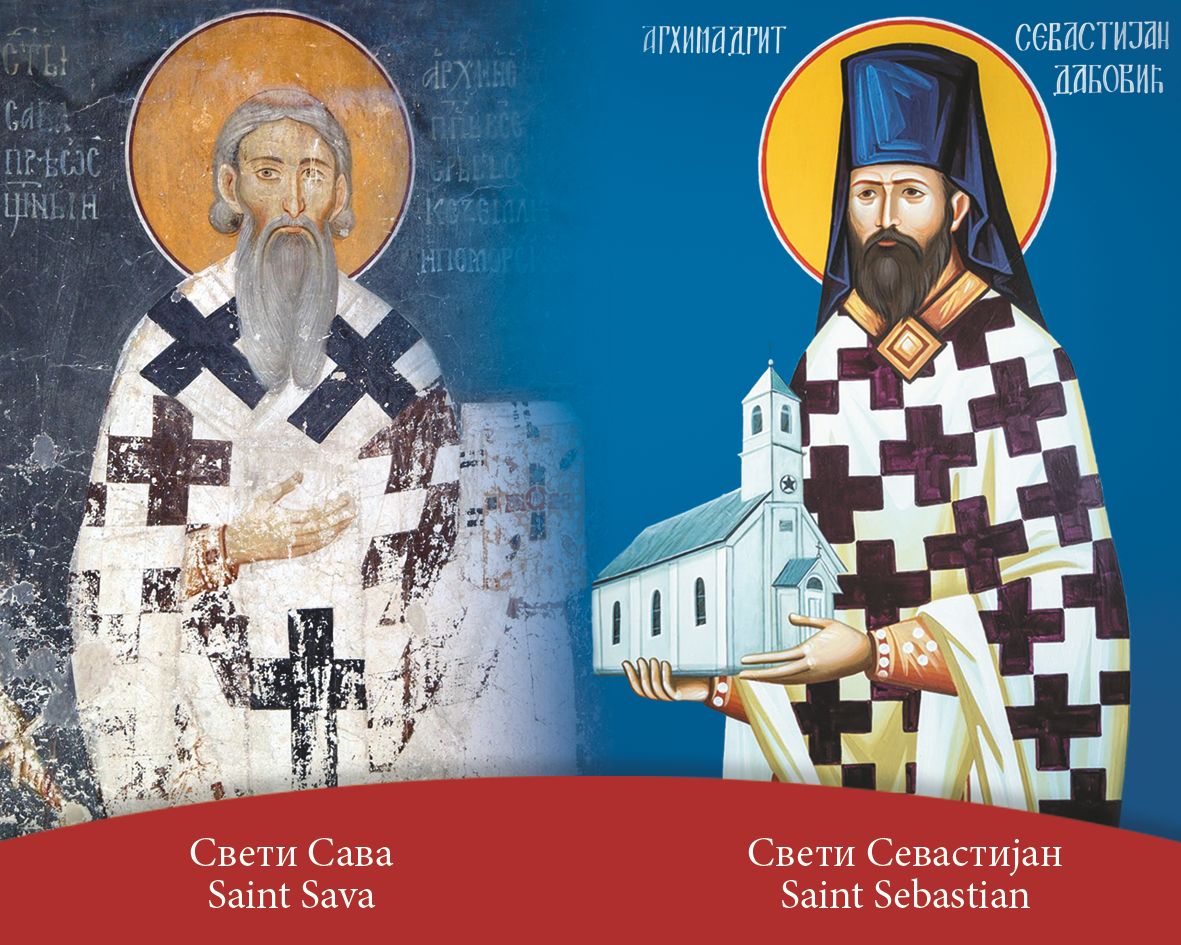 Saint Sava of Serbia was a son of the Serbian ruler Stefan Nemanja – Saint Simeon the Myrrh-gusher and Saint Anastasia and a brother of Saint Stefan the First Crowned King of Serbia. As a teenager he left the royal palace and came to Mount Athos to become a monk. Together with his father, who joined him on Mount Athos as a monk, he restored and reestablished Hilandar Monastery. Already in his life time he was considered a walking saint, great ascetic and miracle-worker. He was also an accomplished writer, diplomat and law-giver. He received an autocephalous (self-governing) status for the Church in the Serbian lands, became its first Archbishop and organized it administratively and spiritually. Saint Sava is considered an Equal-to-the-Apostles saint, Enlightener of Serbia, the greatest figure of the Serbian history and the patron of the Serbian Church, State and education. He personifies all the best characteristics of the Serbian character: sacrificial love, purity of heart, humility, meekness, hospitality, wisdom, diligence and creativity. Hundreds of churches, monasteries, schools, hospitals, streets and geographic toponyms throughout the world have been named after Saint Sava of Serbia, including both the first Serbian Orthodox parish (Jackson) and the first Serbian Orthodox monastery (Libertyville) in North America. 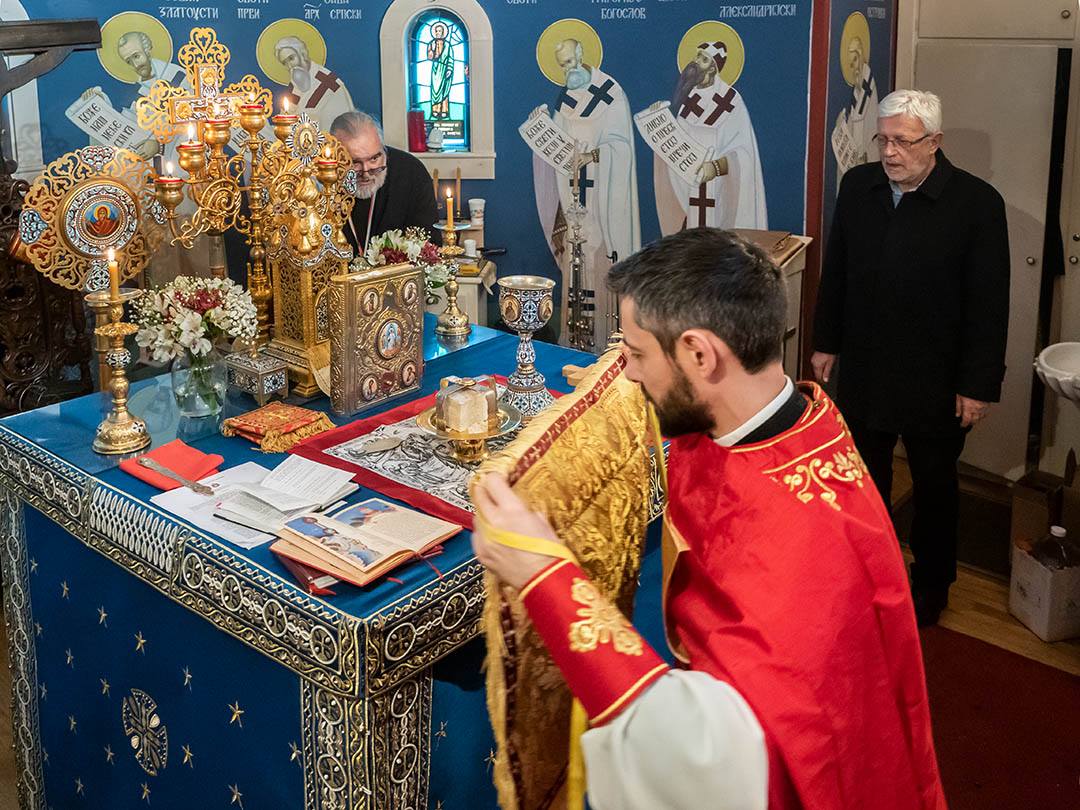 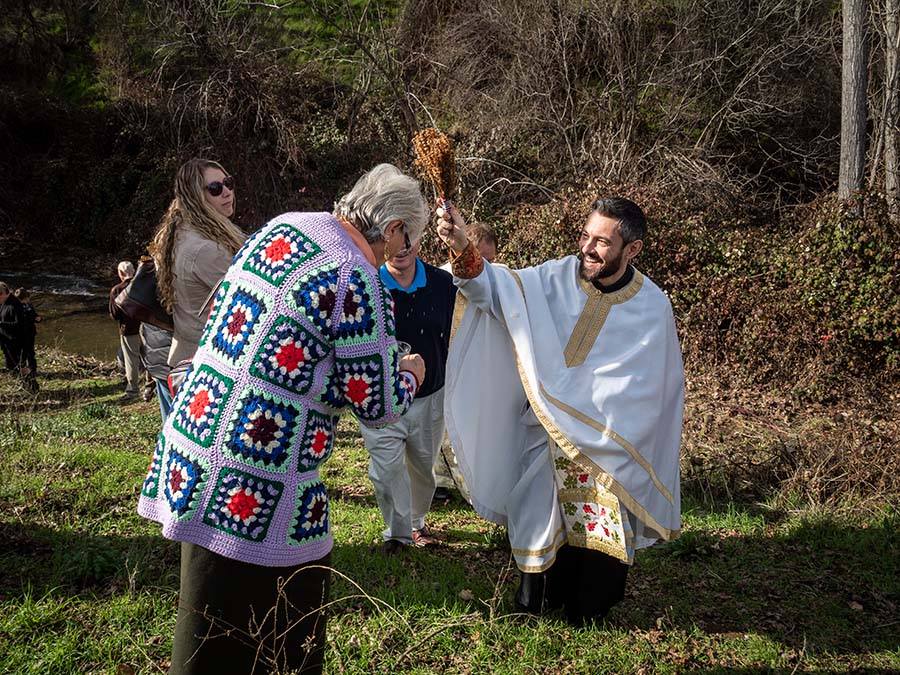 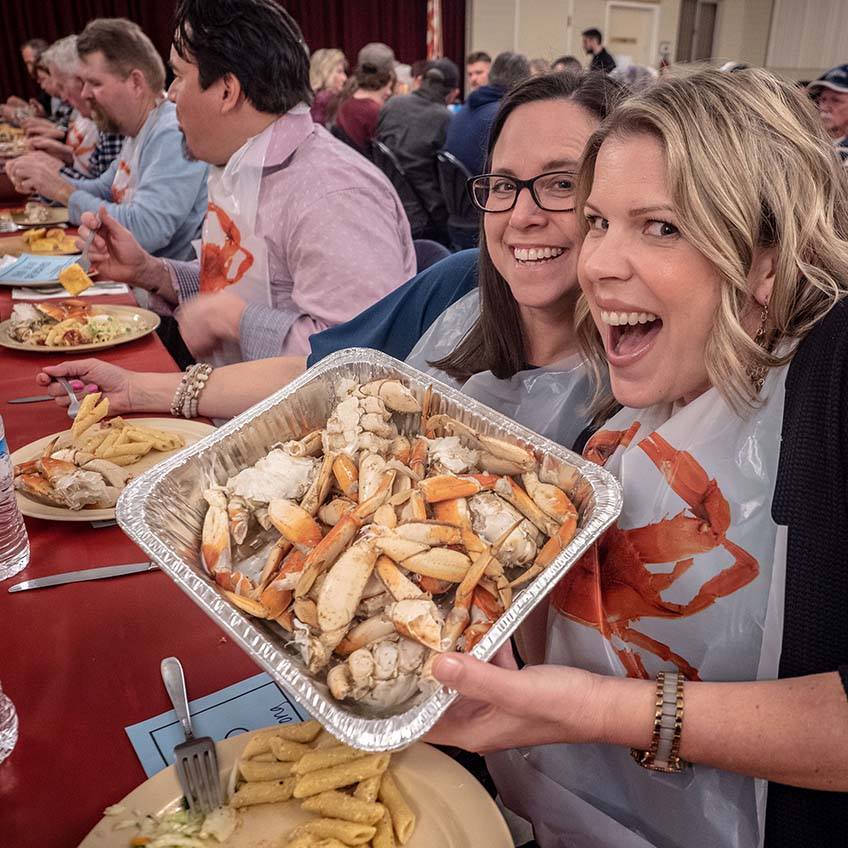 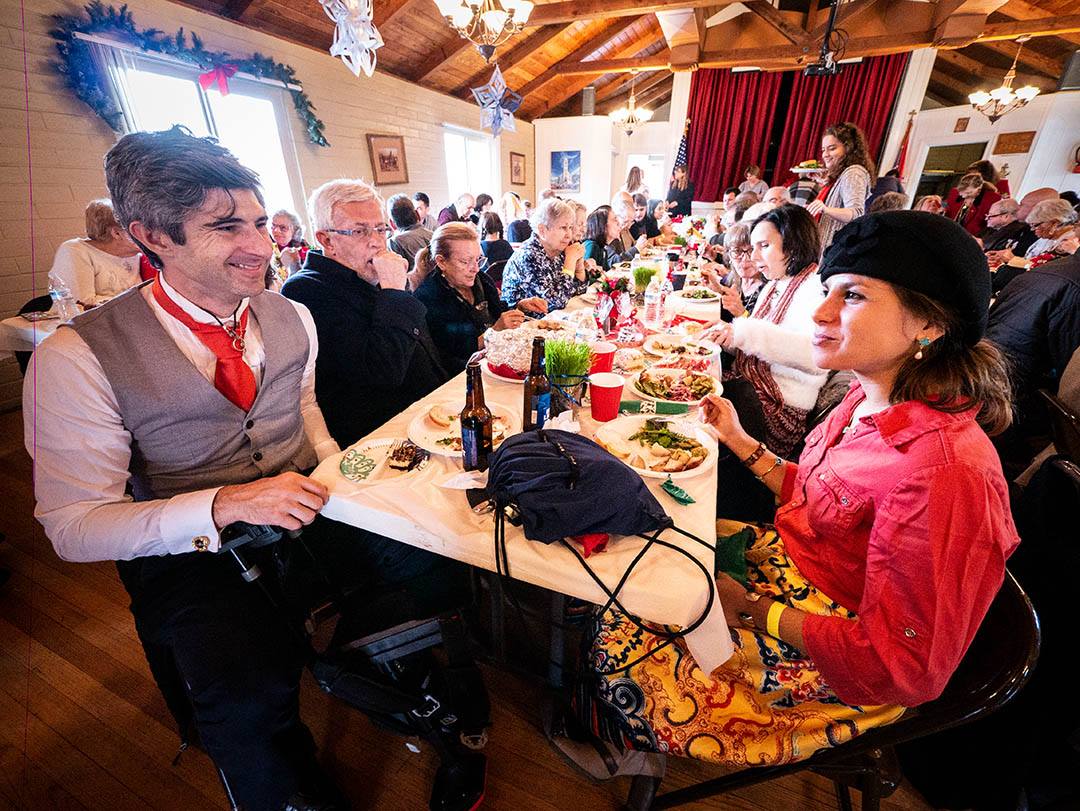 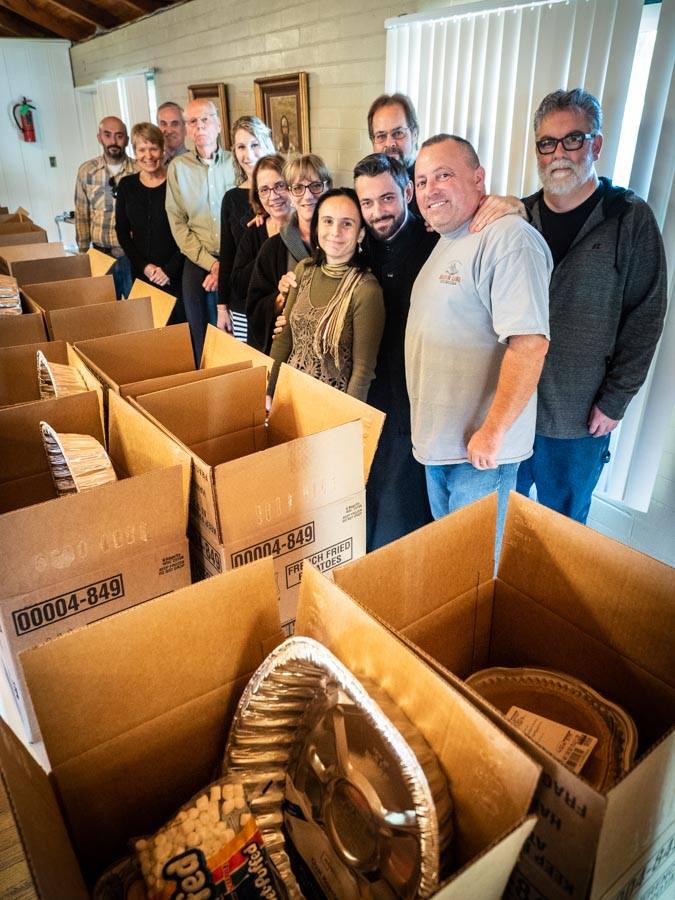 The church was added to the National Register of Historic Places on March 6, 1986

If you would like to donate for the maintenance and improvements of our historic church and its surrounding, you can do it online here.

Thank you very much, may God bless you abundantly through the prayers of Saint Sava and Saint Sebastian!

you can send us a check to:

Leave your details behind and we'll get back to you within a few hours. It's totally free.